Marco Polo is probably the most popular pool game and it can be played with as few as two people. Game play begins when “it” either is blindfolded or closes his eyes. He ducks into the water and then comes out shouting “Marco.” The other players, who have scattered around the pool, reply “Polo.” Game play continues until Marco tags one of the other players. The tagged player becomes the new Marco.

To play treasure hunt in the pool, requires numerous objects that will sink, and are not sharp. Homemade treasures can be made from plastic Easter eggs filled with rocks or coins. Have the players close their eyes, then scatter the objects around the pool. Count to three, have them open their eyes, and start diving for treasures. Whoever gets the most treasures wins the game.

This is a game that works best in a wading pool. First, add some food dye to water and freeze in several ice cube trays. Another option is to place marbles in the ice cube trays and freeze. Throw the ice cubes in the water. Players try to pick up as many ice cubes as possible with their toes and throw them out of the pool. The player who eliminates the most ice cubes wins.

This race is best for long pools. Racers sit in a doughnut float at the shallow end of the pool. When they are told to “go” they must race to the other end of the pool using their hands as paddles.

London Bridge is Falling Down

Nominate someone to be the leader, who then has to do something funny like a funny walk or an impression of someone, then they jump into the pool anyway they want. The other players then have to follow and copy what the leader did. If they get part of it wrong they get given a C of the word CHICKEN. This happens each time until they have collected all the letters that spell CHICKEN. Players can also decide to chicken out on a particular go to avoid getting a letter. But show that they have chickened out by doing the chicken dance, say “Bok, Bok” and then jump in the pool. Players may only chicken out 5 times. You can make the game easy, medium, or hard:-EASY- Players don’t have to do it exact and can chicken out as many times as you want.MEDIUM- Players have to copy the main idea and can chicken out 5 times.HARD- Players have to copy the leaders movements exactly and can only chicken out 2 times.

One person is chosen to be ‘it’ (the catcher) gets out and faces away from the pool. All the remaining players in the pool chose a color. The catcher continues to face away from the pool and asks “Do you have your colors?” and if players answer they do the catcher then starts calling out various colors. When a player’s color is called they have to try and swim across the pool quietly without being heard. The catcher if they hear a player moving can then turn around and try and tag them before they reach the safety of the other side of the pool. You can use different categories like cars, flowers, etc…

Simple game of Tag (or IT), but players have to be tagged underwater. If you tag somebody you have to kiss them.

Get players to partner up. Players try and swim in pairs with one half doing the arm movements while the other half of the pair holds onto their partner and does the leg movement. Best tried in the shallow end.

Play as in ‘Stuck in the Mud’, with one or two players being nominated to capture the others. Once a player is caught they have to go to the shallow end the stay there until they are set free by a player, who has not yet been caught, swimming through their legs.

Effectively a swimming pool version of tag or ‘it’ One or two people become sharks with the objective of catching the other players who are in the water. Players are not allowed to leave the water. Once a person is caught they either stand or sit on the side of pool.

Play as NEWS. but include nautical terms like:”port”, – Left”starboard”, – Right”stern”, – Back”bow”. – Front”Shark” All get out of the water.”Pirates” All jump in again Water PoloBest played in the shallow end, unless your group is made up of strong swimmers! Play across the width of the pool with two targets, such as floatation board set on end, set up as goals at either side. (or proper goals if they happen to be handy). Rules can be improvised, but to simplify: Once a player holds the ball they cannot move, either they must try to score a goal or throw the ball to another player. All other players are free to move, but must remain in the water (including goal keepers). Play is continuous. Except if the ball goes onto the poolside where it is handed to the nearest ‘goalkeeper’ as a goal throw.

Once a goal is scored the ball is given to the referee to be thrown into the middle as a `toss up’ between teams, or it can be given to the goal keeper of the side the goal was against.

Remember to keep the courses safe and use your own common sense, such as use of the shallow end for swimmers who are not confident in the water. Possible races can include Obstacle courses… include things such as swimming through hoops, pushing a ball through the water. Swimming underwater, retrieving objects from the bottom of the pool, etc. But Distance under water, Time under water, etc. Diving GamesRetrieving items eg set of keys, coins, diving bricksGoing through weighted hoops (if available)Distance you can swim under water amount of time you can hold your breath underwater. 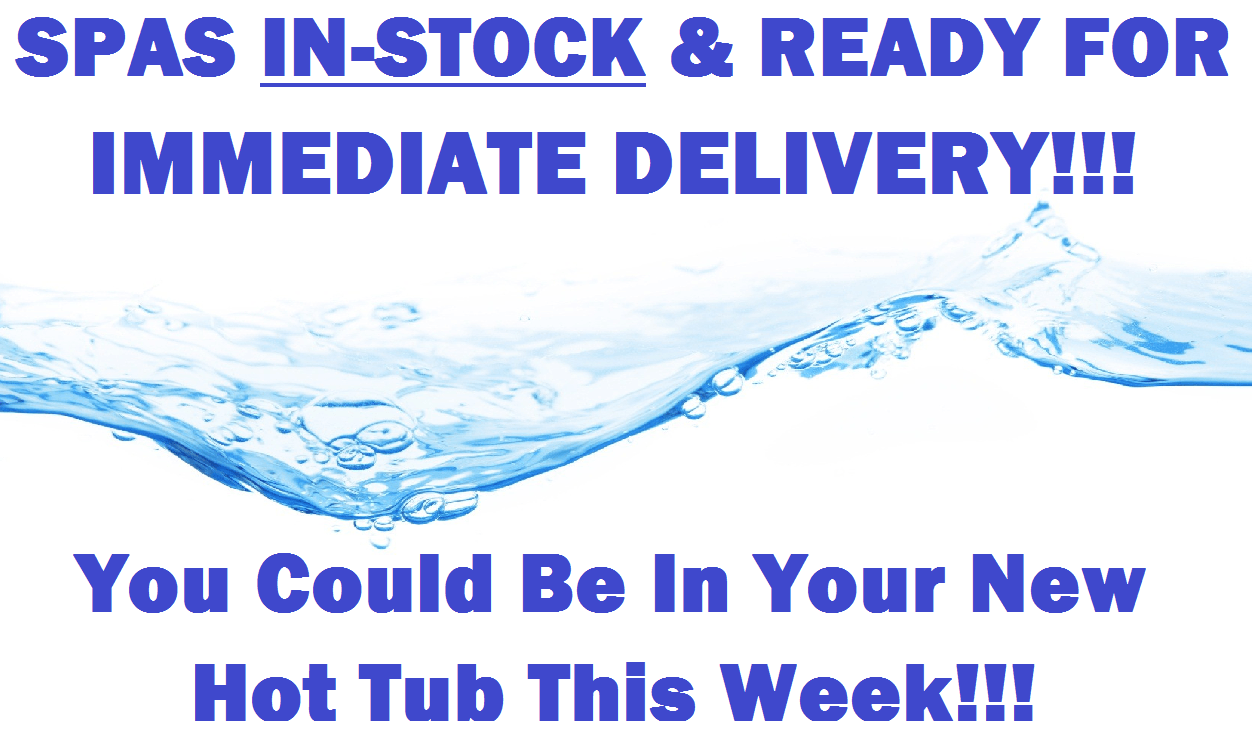 WE CARRY MORE POOL & SPA PARTS, SUPPLIES & ACCESSORIES THAN ANYONE IN THE AREA!

WE ALSO HAVE THE LARGEST SELECTION OF BILLIARD & DART SUPPLIES IN THE AREA!

For more information on anything we do, please fill in the below fields! 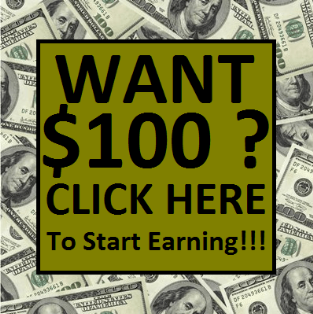 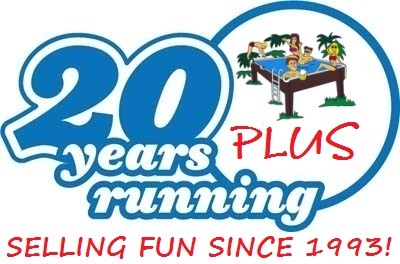 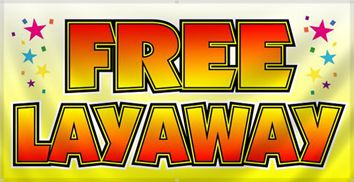 FREE LAYAWAY ON ALL THE PRODUCTS WE SELL! 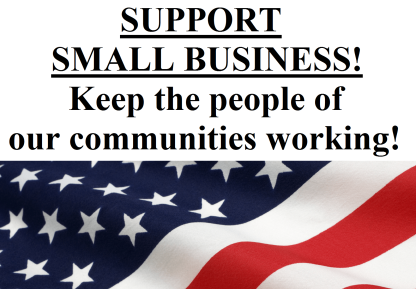 We have been your local leader in pools of all brands, shapes, and sizes since 1993!

Are you looking for our new hot tub? Have a hot tub now? We’re your hot tub experts!

We have the LARGEST selection of billiards & dart supplies in the area!

What Sets Us Apart